Why Are Floridians Slow To Go Solar? 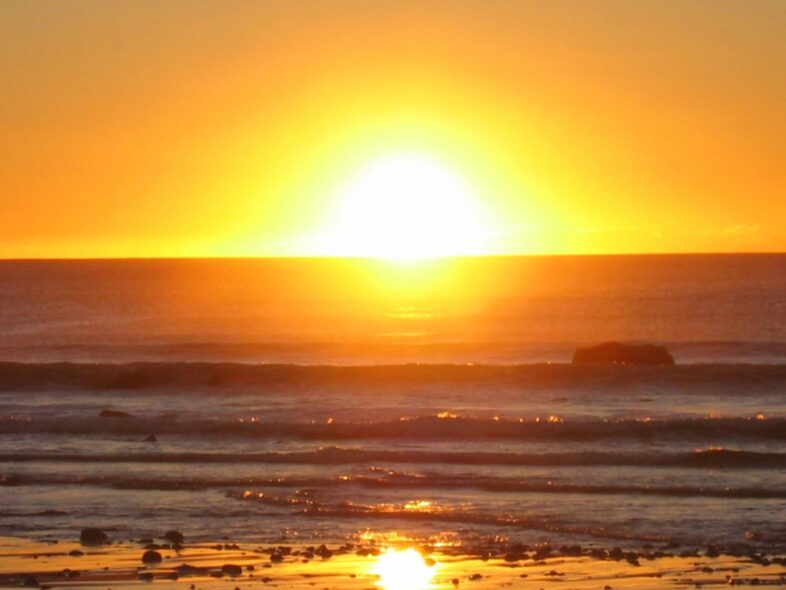 Why Are Floridians Slow To Go Solar? The answer to the question is the way solar is being marketed. There’s no dominant industry leaders, just a bunch thrown together ragtag get it sold companies.

The approach that these companies use across the board is based on the car dealership model. The solar industry is predatory, looking to sign anybody up that has a pulse. So I know predatory sounds harsh but I witnessed predatory behavior first hand. I consider taking advantage of people’s lack of knowledge as predatory behavior but many salespeople did not. I saw some people making money as they’ve never had before in their lifetime but many lied to accomplish that.

The following is an example of how the solar industry presents solar to potential customers. The solar salesperson follows up on a lead provided by the solar company. The salesperson then sets an appointment for about an hour but it easily can lead to two to three hours.

So a homeowner has a sit down with a sales rep for a couple of hours just to be subject to a high-pressure close. The bottom line is it’s not a very pleasurable experience for the customer, lots of pressure.

Then there are the shoppers who sit down with 2 or 3 different companies but it doesn’t matter because they have the same experience with all three companies. Potential buyers do have great instincts, and because of that, the majority don’t go any further. They can sense there’s something not quite right but not really sure what it is? They want solar but they can’t justify a twenty-year finance plan. But now there’s a better way to go solar and pay wholesale for everything.

Companies are Closing and Re-Opening Under Different Names

Then there’s the additional fact that two-year-old companies that are claiming a twenty-five-year warranty. For a fact, many of these companies have opened and closed, then re-opened under a different name. Just another reason Why Floridians are Slow to Go Solar?

Less Than 2% of Homes In Florida are Solar Powered

As it stands in the first three years of home solar in Florida, less than 2% of homes are solar-powered. I do believe the reason for such low participation in Florida is because of the business model the solar companies use. The solar industry business model creates far too many additional costs for the consumer.

It’s obvious something has to give for more homeowners to go solar in Florida. Interestingly enough I observed politics does not play a role as to whether people choose to go solar or not. Regardless of a customer’s politics, they all love the idea of solar and seem to believe in it. Floridians want solar they just want a return on investment, not a wash.

The business model that solar companies use is a deterrent for people going solar, it increases costs to dramatically. This is the primary reason Why Floridians are Slow to Go Solar. I do believe the Idea of solar advocacy in 2020 could be a game-changer for the solar industry.

This comparison is based on a top-quality system with the very best manufactured state of the art solar panels and String inverter. 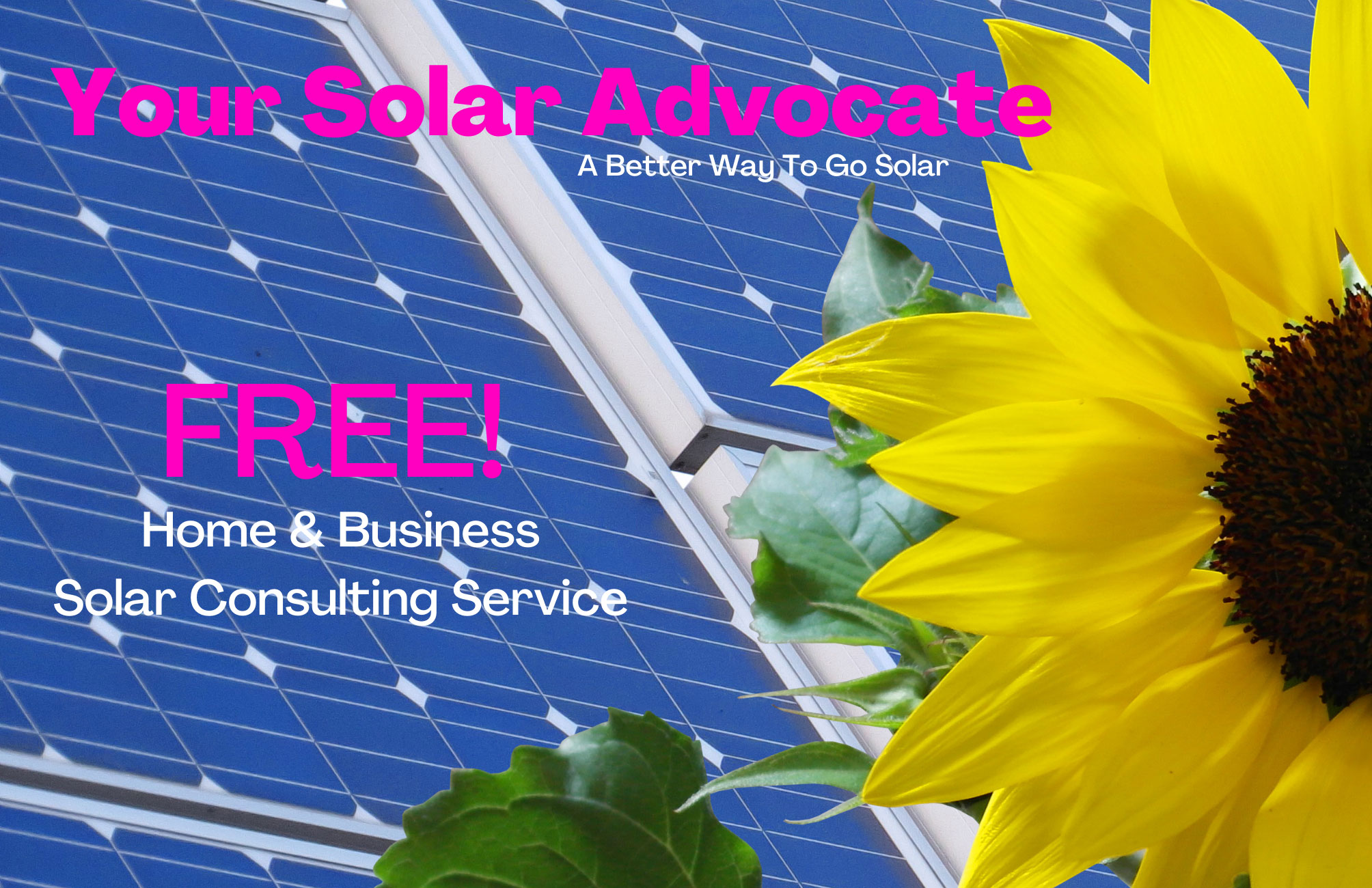